In 1988 the first report made in a medical journal of a peanut allergy fatality was released. By the 90's peanut allergy fatalities were much more common. According to the US charity Food Allergy Research and Education (FARE) rates of peanut allergies tripled between 1997 and 2008. Allergy activists succeeded in lobbying for better labeling and peanut-free spaces in schools but did not succeed in demanding research be done as to why they were increasing so rapidly. Scientists still do not know exactly what caused the epidemic to occur although there are several hypothesis'.

One is that people have more hygienic living conditions than previously which could weaken the immune systems ability to fight off parasites. In places where children are not susceptible to infections they tend to have weaker immune systems.  Western societies actually have the highest rate of food allergy sensitivity and developing countries have the least sensitivity to food allergies.

According to the BBC, "Another idea is that vitamin D can help our immune system develop a healthy response, making us less susceptible to allergies. Most populations around the world do not get enough vitamin D for several reasons, including spending less time in the sun. In the US, the rate of vitamin D deficiency is thought to have almost doubled in just over a decade." Although there are no cures yet scientists and doctors are honing in on treatments that will help allergy sufferers live normally with these afflictions.

A recent study published by the New England Journal of Medicine has provided very strong evidence that gradual exposure to peanuts in teenagers and children can desensitize them to the allergy.  "After a year of treatment with an experimental drug made by Aimmune Therapeutics, 67 percent of children and teenagers with peanut allergies were able to safely ingest the equivalent of at least two peanuts, compared with 4 percent of those on placebo, according to the study published in the New England Journal of Medicine," (Washington Post).

We at Chicago Allergy & Asthma have a lot of optimism that in the future new treatments will be able help desensitize young people to peanut allergies.  We continue to perform state of art skin testing for the diagnosis of peanut allergy, and with contemporary therapies we are helping our patients manage their allergies.  One day, we may even find a simple cure. 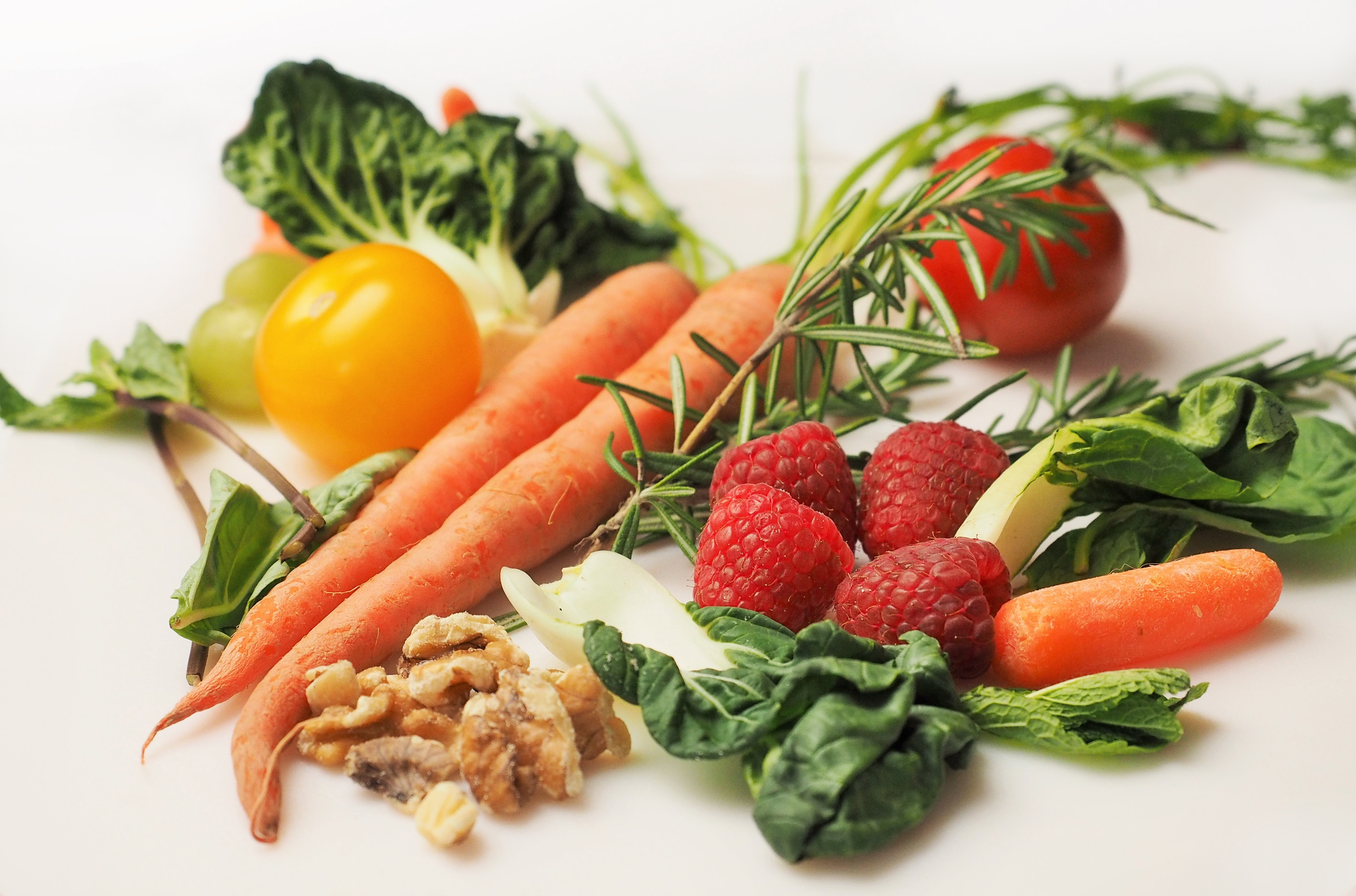